President Higgins is the Patron of the Irish Writers Centre and he has put the promotion of creativity, critical thought and the careful use of language at the heart of his Presidency.

As a group we are planning to take one action for each season during the coming year. These will be linked to other events such as the Nollaig na MBan in January, the PEN Dinner Empty Chair, the Day of the Imprisoned Writer in November and PEN International global actions. We will follow up with actions and updates on cases, but for this quarter we are focussing on, in particular Zehra Dogan and Raif Badawi. 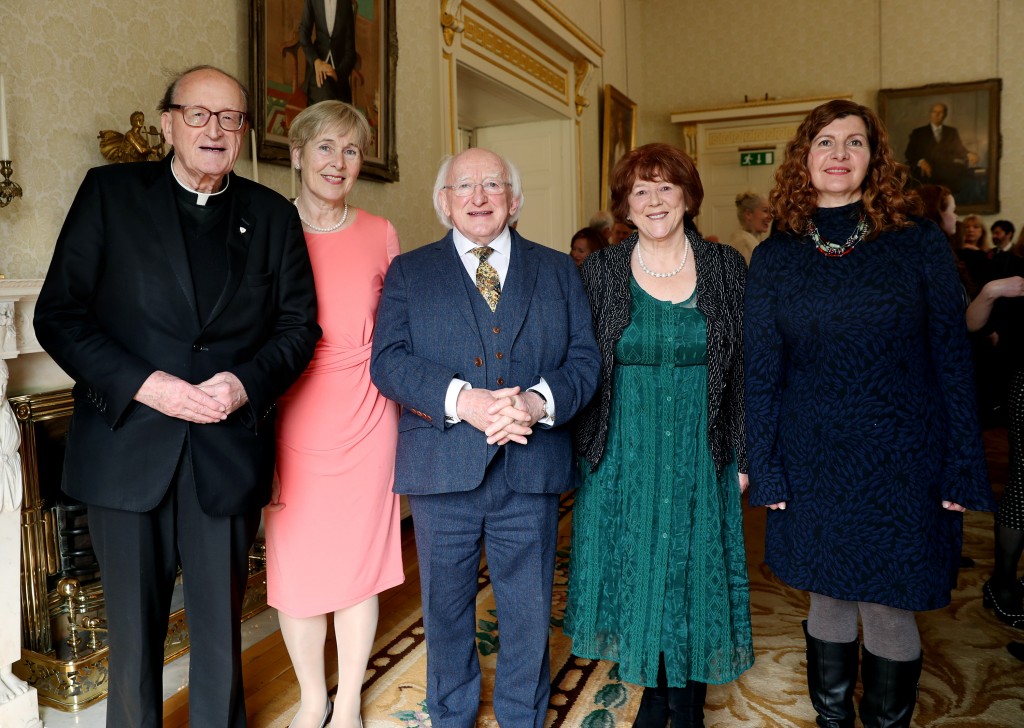