In 2017 Anne Enright received the Irish PEN Award for her outstanding contribution to Irish Literature.

Anne Enright was born in Dublin in 1962, studied English and Philosophy at Trinity College, Dublin, and went on to study for an MA in Creative Writing at the University of East Anglia.

She is a former RTE television producer. Her short stories have appeared in several magazines including The New Yorker and The Paris Review, and she won the 2004 Davy Byrnes Irish Writing Award for her short story, ‘Honey’. Her short story collection, The Portable Virgin was published in 1991, and won the Rooney Prize for Irish Literature. Two collections of stories, Taking Pictures and Yesterday’s Weatherwere published in 2008.

Her novels are The Wig My Father Wore (1995), shortlisted for the Irish Times/Aer Lingus Irish Literature Prize; What Are You Like? about twins separated at birth who meet when they are 25, winner of the 2001 Encore Award and shortlisted for the 2000 Whitbread Novel Award; The Pleasure of Eliza Lynch (2002); The Gathering (2007) about a large Irish family gathering for the funeral of a wayward brother which won the 2007 Man Booker Prize for Fiction; and The Forgotten Waltz (2011). Her most recent novel is The Green Road (2015), which won the Irish Novel of the Year.

Anne Enright has also published a book of humorous essays, Making Babies: Stumbling into Motherhood(2004). She lives in Ireland. 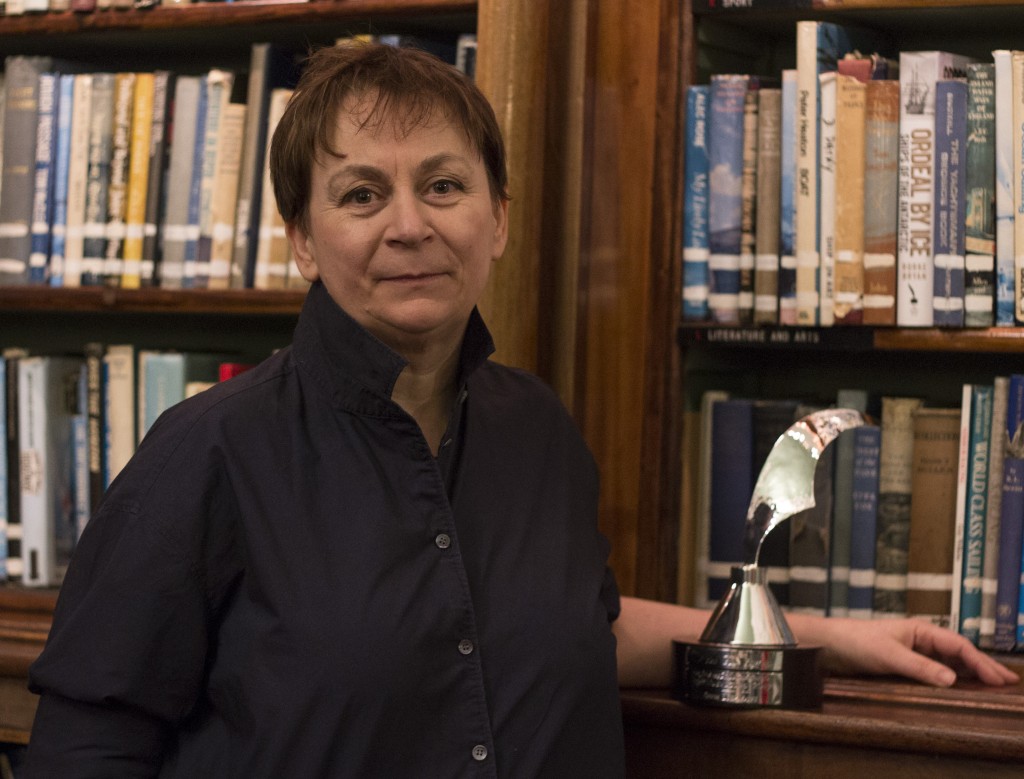