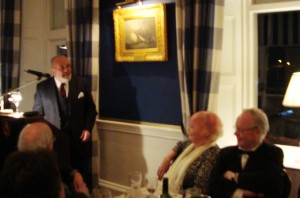 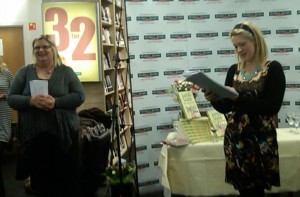 The launch of Sarah Webb’s new novel The Loving Kind, published by Pan Macmillan, took place at Hughes and Hughes, Dun Laoghaire on Wednesday 3rd Feb 2010. It was launched by Irish PEN Treasurer and former Chair, Marita Conlon McKenna and then at the Royal St George Yacht Club. Sarah’s books Amy Green 2 and Emma the Penguin are ever popular books with younger readers.